We're in the middle of the magic month which all gardeners have been waiting for. The month of annual acts of faith and hope in the future. Yes, the yearly seed sowing jamboree is officially underway.

Of course this year, many started their seed sowing early. Being at home in lockdown and a few days of warmth and sunshine prompted lots of early activity  and I started my first sowings in mid-February of beetroot, sweet peas and peppers.

I was so driven to sow something and I had run out of the seed compost which I trialled last year and was very impressed by. Foolishly I nipped into a local DIY and garden centre not far away and quickly bought the only seed compost I could find. Well, it was cheap and on special offer. Two small 12 litre bags I thought, would do the trick for right now.

When I opened the bag though, I was so disappointed. It was clumpy, with large strands of baler twine, hair, large twigs and goodness what else. I had to sieve it to get rid of a few stones and the other offending bits before use.

I'm not going to name what product I bought, but I've learnt my lesson when it comes to buying compost. You get what you pay for.  Dalesfoot Wool Compost for Seeds is what I trialled last year , and yes it may be  more expensive to buy, but the germination rate was virtually 100 per cent across the board. 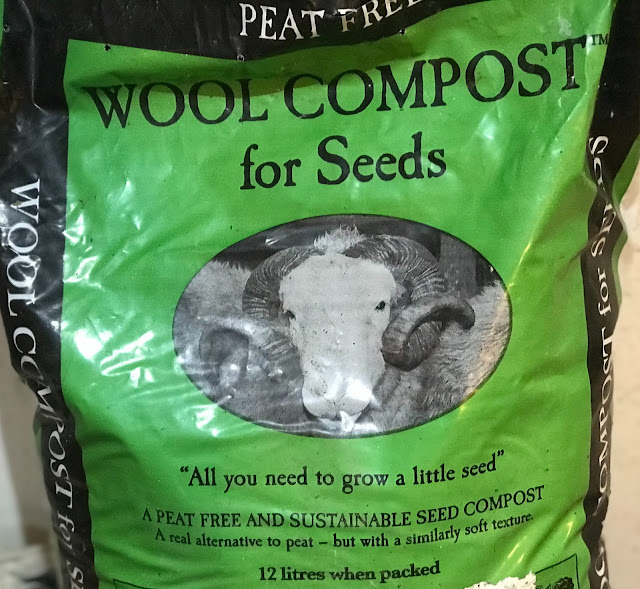 The compost is a fine-textured mixture of wool and bracken from a farm in the Lake District, and I didn't need to water my seeds so often. I was so pleased with this, but apparently there's a new version which has just been brought out with added comfrey. Comfrey's benefits are well known, giving high levels of potassium, phosphorus and nitrogen, so I can't wait to try some and compare the two bags of peat free compost.
I've also been paying closer attention to the way I sow my seeds and transplant the seedlings in the last year.   I've always been a "stick my finger in the compost and lob a seed into the hole " type of gardener but not now.
I'm using a dibblet. I'd never heard of one before...a dibber yes, but not a dibblet. Here it is... 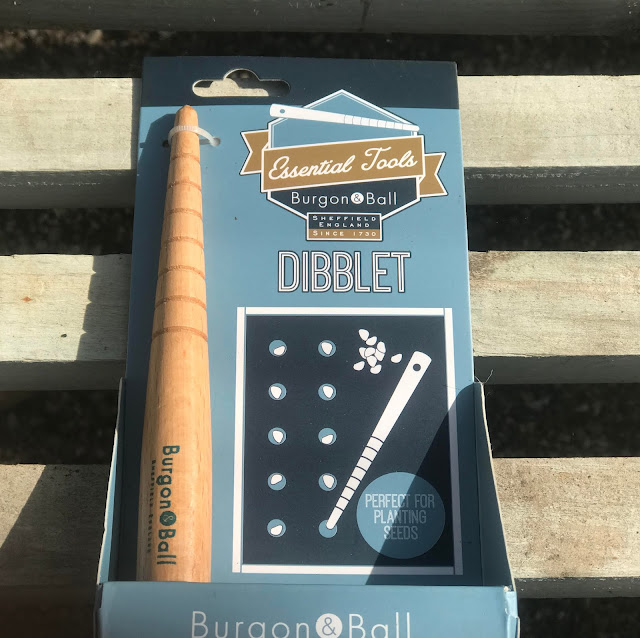 This one is made of beech and made to last. It's hand turned and has graduating rings of one cm each so that you know exactly what depth to sow seeds and transplant tiny seedlings. It may be a small item, but as they say, good things come in small packages. 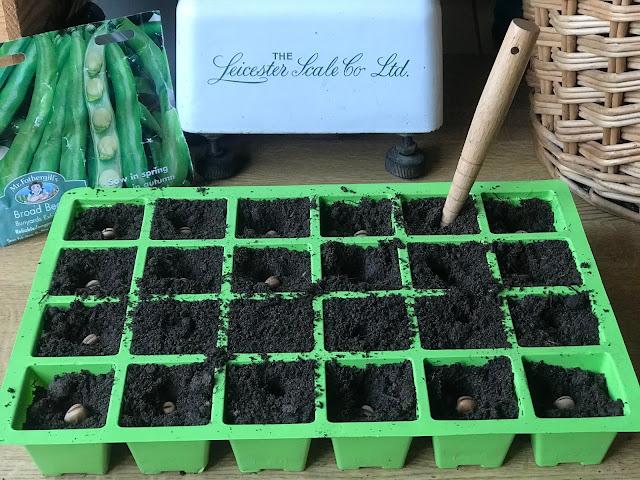 So far so good, but previously I've had trouble transplanting the seedlings to bigger pots or outdoors. 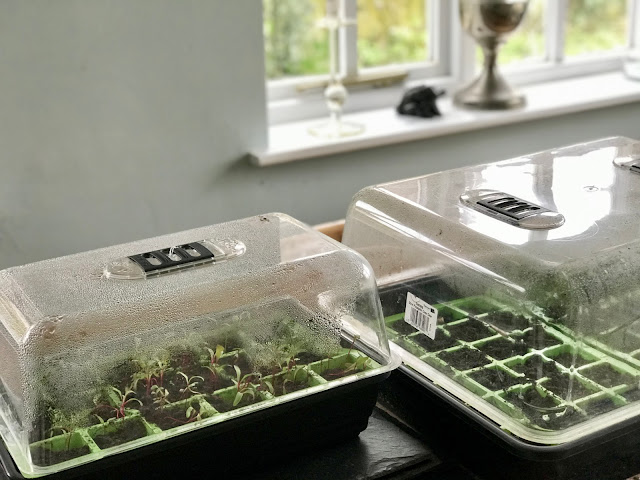 I was always told that you must handle them by their leaves so that you don't damage the tender stems, when potting on. Well, that's never worked for me. My clumsy fingers ( including a couple which are slightly arthritic) always managed to crush either the stem or the leaves., or even both!

Until I was sent these seed cell trowels that is. Last year they made potting on seedlings or removing  plants from seed trays  to plant in the ground so much easier. 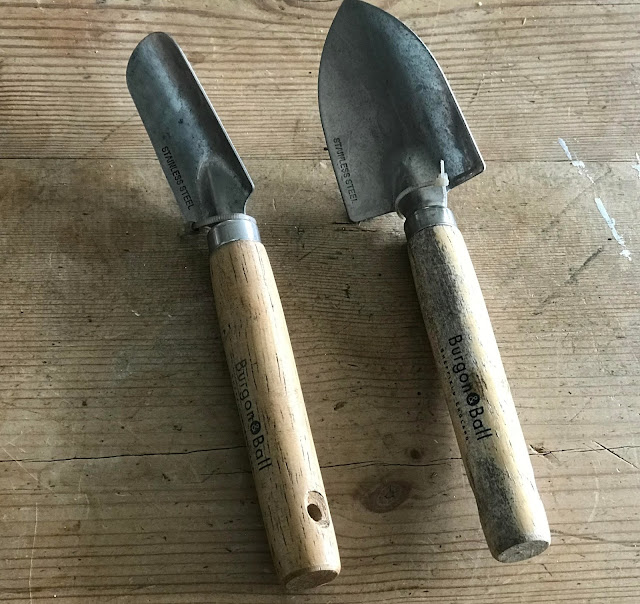 They may be tiny, but they are beautifully made, strong and good to work with. They have certainly helped prevent damage to leaves and root disruption by my clumsy handed ways. That has saved the loss of many seedlings I can tell you.
They would be ideal for house plant gardening too. Not that I have any house plants though as, like I've mentioned before, bringing a house plant into my house is like putting them on death row.
http://thinkingofthedays.blogspot.com/2011/11/days-on-death-row.html
That was a long time ago however.  As the sun has come out this afternoon, I'm going into the garden to plant these beetroot and broadbean seedlings now. Using my little seed cell trowels of course.......... 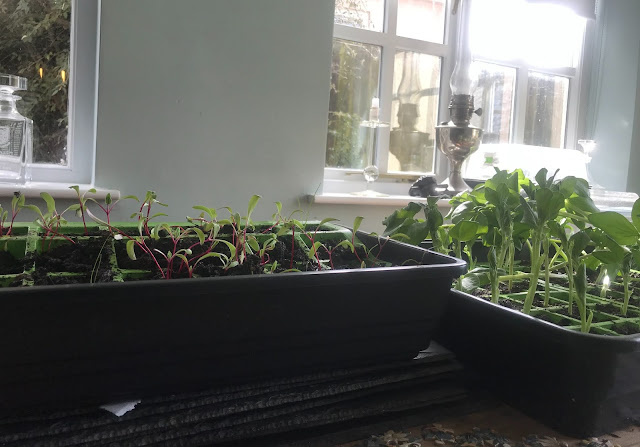 Note
The dibblet costs £5.99 and seed cell trowels  (£9.99 for the pair) are all made by Burgon and Ball. I've bought so many products from them over the years, for myself and as presents for friends and family, but these were sent to me for review. 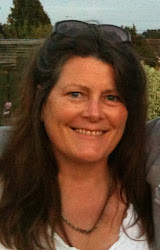